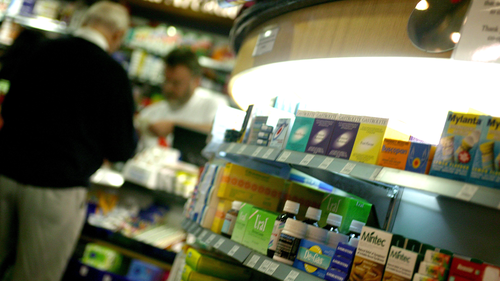 The NSW government plan will allow pharmacists to prescribe a host of basic medications to ease pressure on general practitioners in the state.

The plan has three different stages and starts tomorrow when pharmacists will be able to administer a wider range of public health and travel vaccines.

The next step will be a one-year trial where chemists will be able to prescribe medication like antibiotics for urinary tract infections.

In the final stage, pharmacists who undertake extra training will be allowed to write scripts for 23 different conditions including gastroenteritis, nausea and vomiting, allergies, shingles, dermatitis, psoriasis, acne and the contraceptive pill.

A consultation fee to access the prescriptions is pegged to cost around $20 to $30﻿ at the pharmacy.

It comes as GPs face growing staff shortages and patients are reportedly waiting days for an appointment﻿.

﻿NSW Premier Dominic Perrottet said this change is working to address the pressures on the healthcare system.

“We know many people are presenting in emergency departments or waiting weeks to see a GP. Pharmacists can do more,” he said.

﻿He added this reform will particularly help people in regional NSW where GPs are sparse.

Health Minister Brad Hazzard this is a “once in a generation” reform for the state’s health system and was inspired by a trial in regional Queensland.

“Patients will be kept safe but will also get speedy results. That’s something we all want when we’re not feeling well or in a great deal of pain,” he said.﻿

Pharmacy Guild of Australia’s Trent Twomey said this will address thousands of preventable hospital presentations in NSW and will free up “overworked and stressed” general practices.

However not everyone is on board with the reform.

NSW AMA President Dr Michael Bonding﻿ believes the government should be fixing the problems in general practices instead of rolling out additional powers for pharmacists.

“(The government is) going to throw GPs under the bus for their ability to provide, as the premier said, a greater amount of free bulk billing services,” he said.

He added the clinical trial needs to answer several questions before the program is rolled out.

“I think we put the cart before the horse if we talk about stage three in the government’s plan﻿.”﻿

The subvariants and mutations of COVID-19 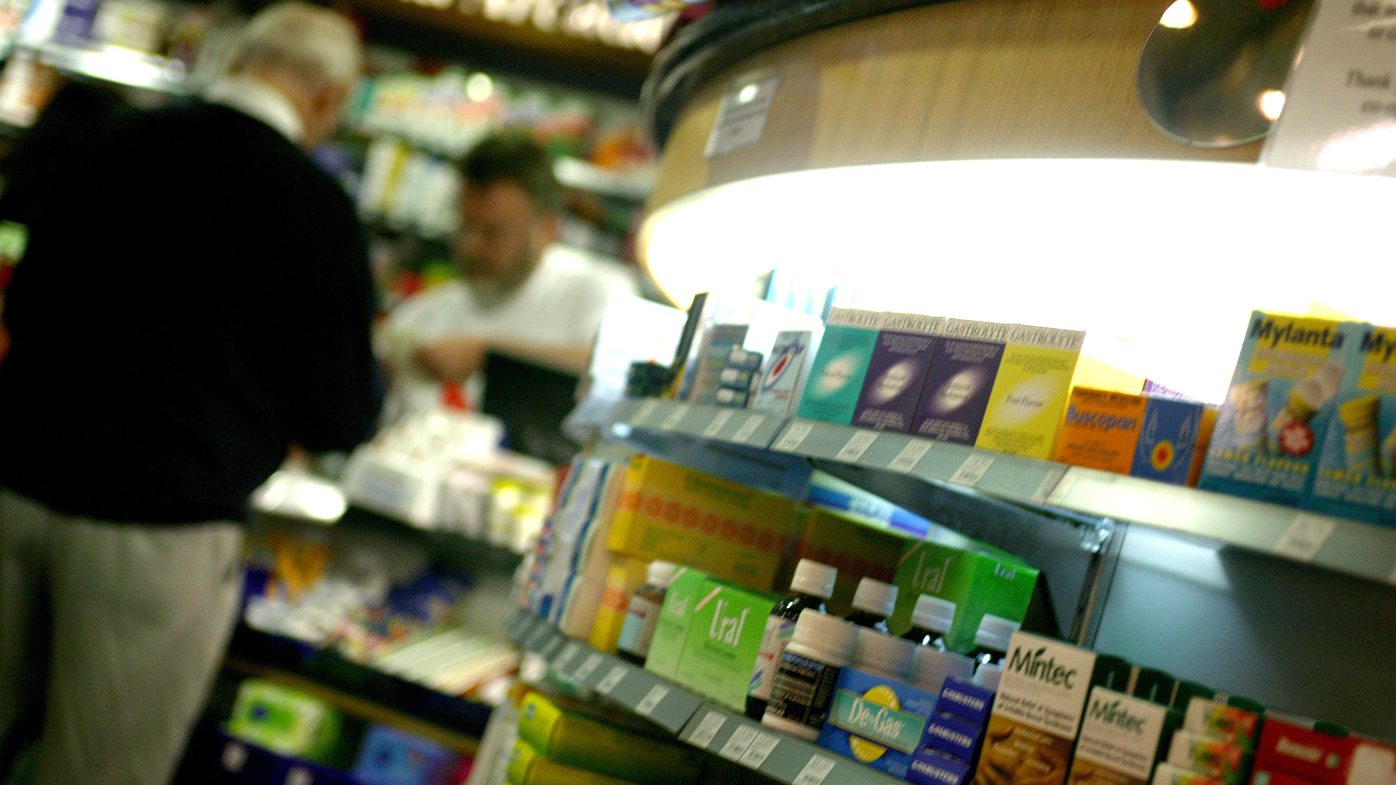