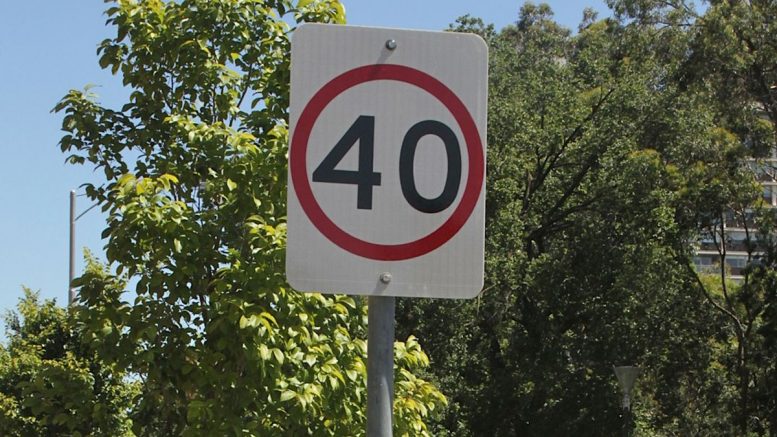 A plan to lower the speed limit on dozens of Sydney roads has been met with resistance from residents.

The Inner West Council wants to reduce the speed on all roads, from main thoroughfares to quiet streets to 40km/h in the name of pedestrian safety.

“When you cut the speed limit by 10kms… the risk of death basically halves,” Inner West Councillor Tim Stevens said.

“Realistically, we are living in the congested inner west and it’s hard to get beyond 30 or 40 anyway… let’s make the speed limit reflect our roads and make them safer.”

The 40 limit is currently being rolled out in parts of Double Bay and Edgecliff, and it is already in place in North Sydney, Chatswood, Parramatta, and the CBD.

However, this is the first time a blanket speed reduction will impact an entire local government area.

State run arteries such as Marrickville Road will not be impacted but all smaller streets will drop down under the plans.

Pedestrian Council of Australia said people will adjust quickly, but Katrina Usman from the NRMA said there is another approach.

“When it comes to setting speed limits one size doesn’t fit all… all streets is a bit extreme.. maybe just ones closer to popular areas,” Usman said.

Transport for NSW will make the final call, and said it supports the plan in principle but will work with the council on a staged plan. 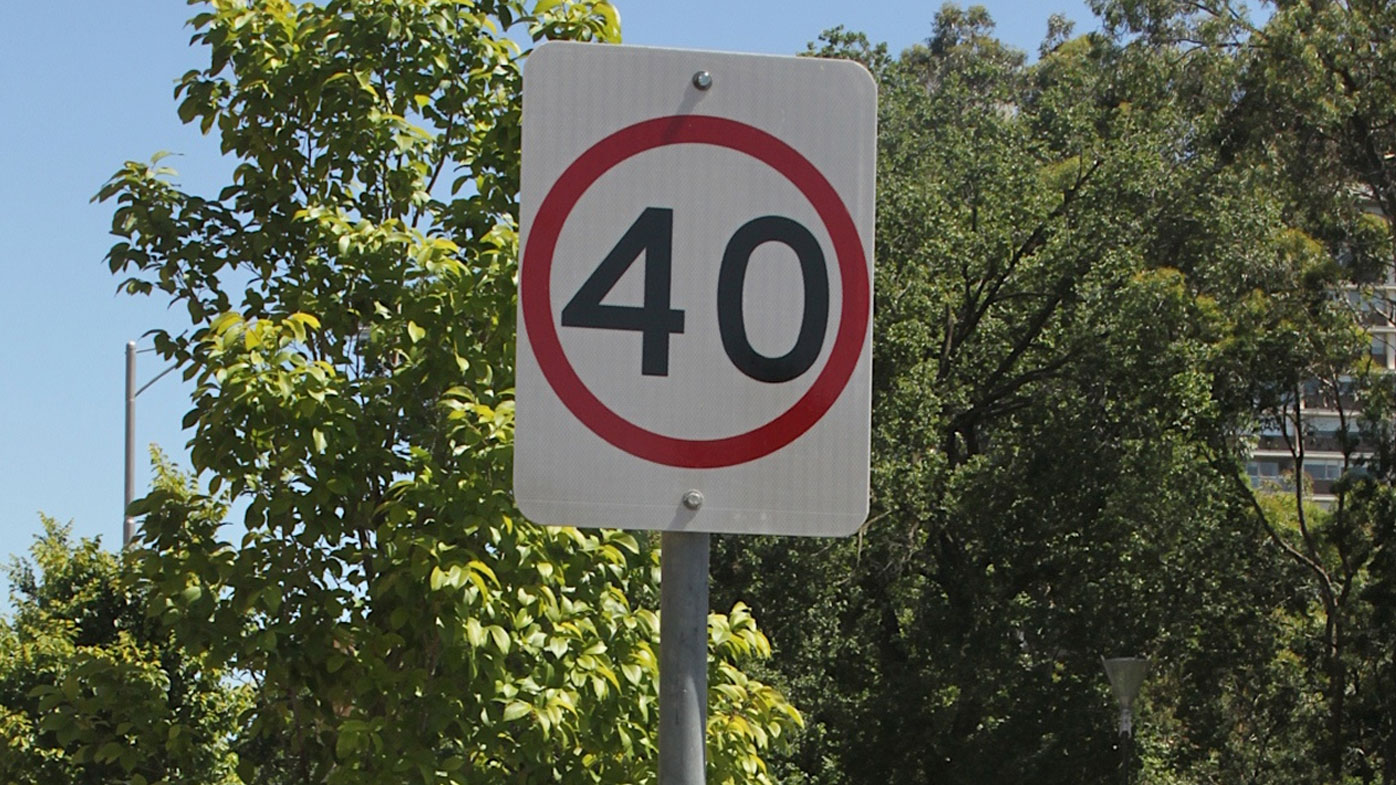 ‘Quite a surprise’: Mystery as Sydney wetland turns pink