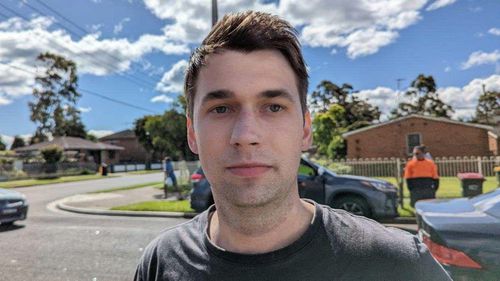 He is yet to enter a plea for the fresh charge.

The 25-year-old was allegedly drunk behind the wheel when he smashed his sedan into a Toyota Hilux at the start of November.

A police breath test allegedly revealed a blood alcohol reading of 0.243, which is almost five times the legal limit.

“He’s no doubt very remorseful but at this stage we will just leave it up to the court,” his lawyer told 9News.

The 25-year-old had only been in the force for four months at the time of his alleged drink driving, and has since been dismissed.

It will be another month before his next appearance in court. 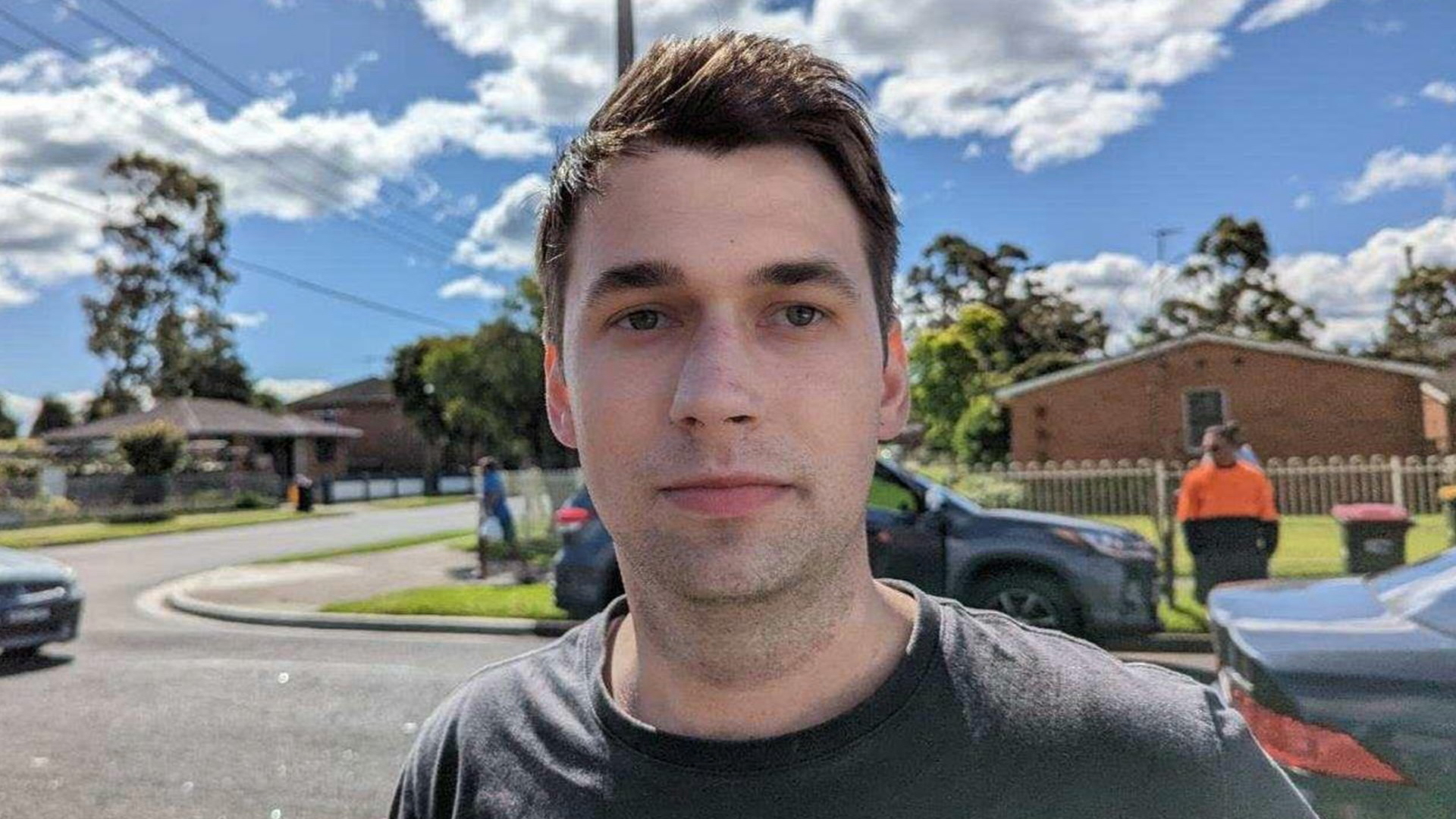