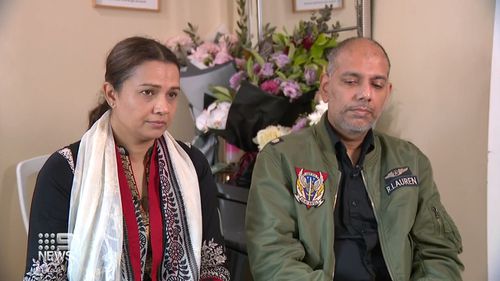 The parents of a teenager killed in a horrific crash in Sydney’s south-west have been left searching for answers.

Zak Rahim was killed early on Sunday morning when the car he was in – allegedly driven by one of his best mates – slammed into a pole on Hoxton Park Road.

“He was a beautiful soul. We need him”.

Zak is being remembered as a kind and smiley teen, who lit up every room he was in.

“He was all happiness. He always put a smile on our faces,” his mum added.

The 17-year-old had just graduated from Hoxton Park High School and had plans to study robotic engineering.

He would have celebrated his 18th birthday this coming Thursday.

The teen left his south-west Sydney home after midnight on Sunday, texting his mum before getting in the car with a friend.

It was just before 3:30am the driver allegedly lost control, slamming into a pole on Hoxton Park Road.

As the family grieve the loss of their son, the driver of the vehicle today faced a children’s court, where police prosecutors alleged the 17-year-old was travelling at 104 km/h in a 70 zone.

Today, a court heard that for 9.45 seconds, the 17-year-old driver would have known he was out of control.

In refusing the young person bail, the magistrate told the teen the crash was an incredible tragedy and that if convicted he could spend up to ten years behind bars.

“It’s very hard to put your head around, you know, one minute he’s there and the next minute he’s gone,” Zak’s father, Shafeel Rahim, told 9News.

His mother added, “I don’t know where they were going at that hour, I still don’t know that”.

“There’s so many questions that are not answered yet.” 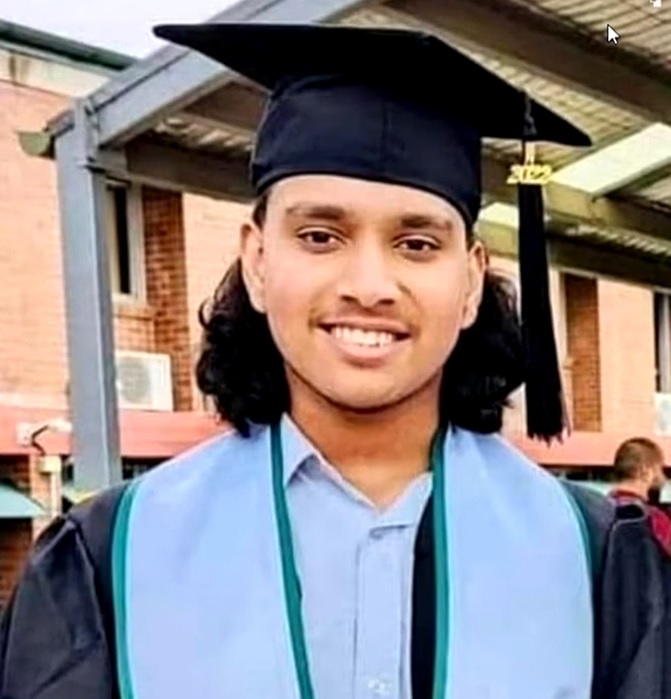