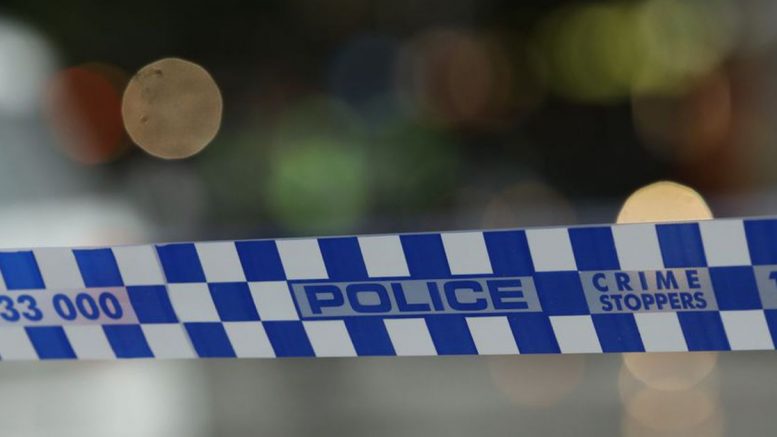 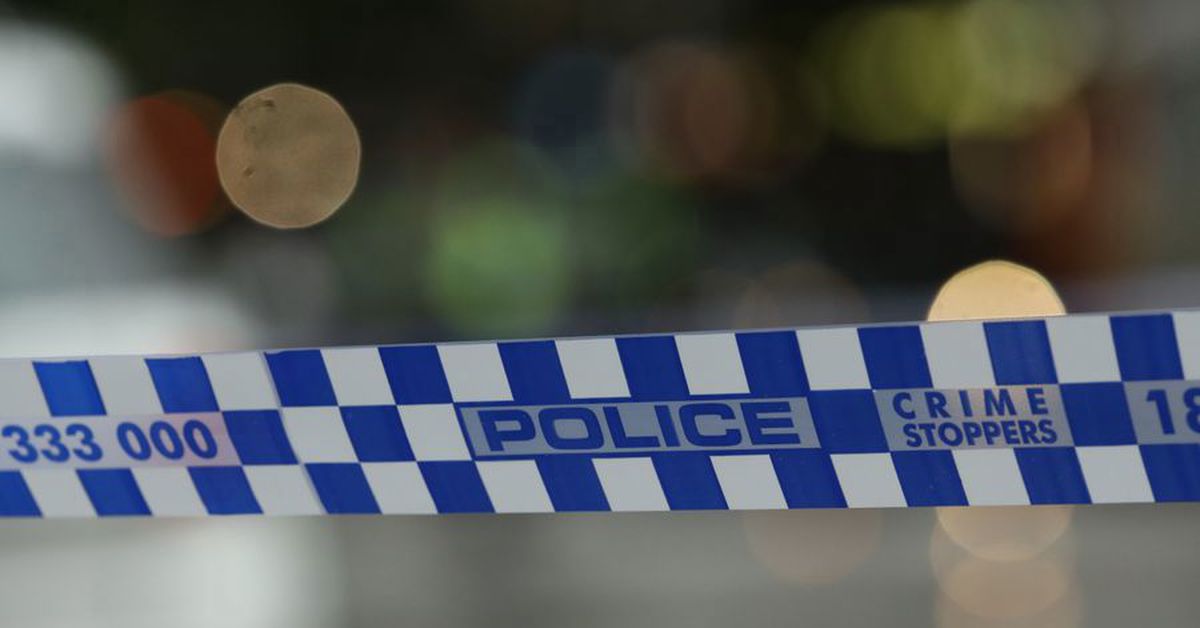 NSW police minister Paul Toole’s brother and three other people have been arrested over the alleged supply of meth on the state’s Central Coast and Hunter region.

Joshua Toole, 38, and a 24-year-old woman﻿ were arrested at Killarney Vale and Belmont shortly after 9am today during vehicle stops.

Officers had reportedly been investigating the supply of methylamphetamine through the NSW Central Coast and Hunter regions since April.

Police searched properties in Belmont North, Nords Wharf and Wadalba where they found more than two kilograms of﻿ methylamphetamine, $220,000 in cash, a gel-blaster, and electronic devices earlier today.

The methylamphetamine has a street value of $2 million.

All four people are expected to be charged, NSW Police said.﻿