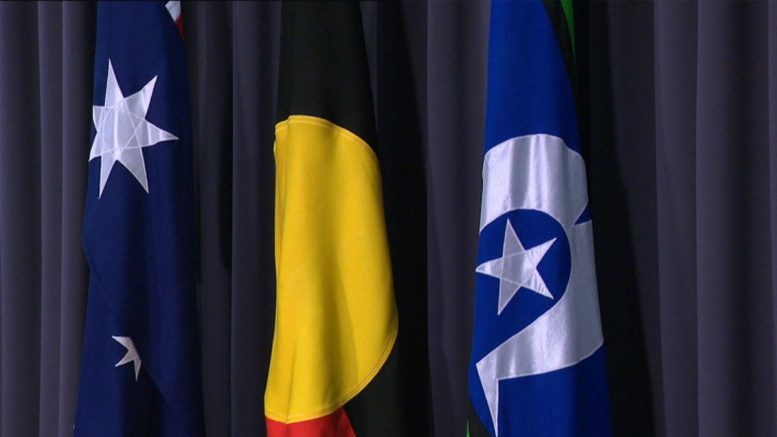 Before he addressed the room full of media alongside his new cabinet, both Aboriginal and Torres Strait Island flags were installed next to the Australian flag. 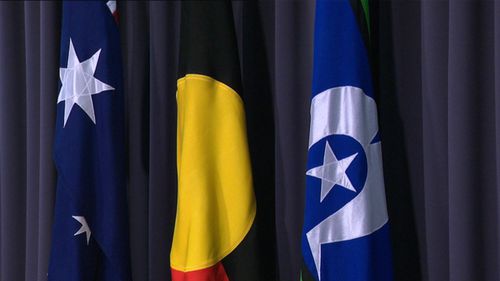 The new prime minister opened his victory speech on Saturday by promising to “embrace the Uluru Statement from the Heart” – which calls for a permanent forum of representation from which First Nations can advocate for their peoples to the parliament and government. 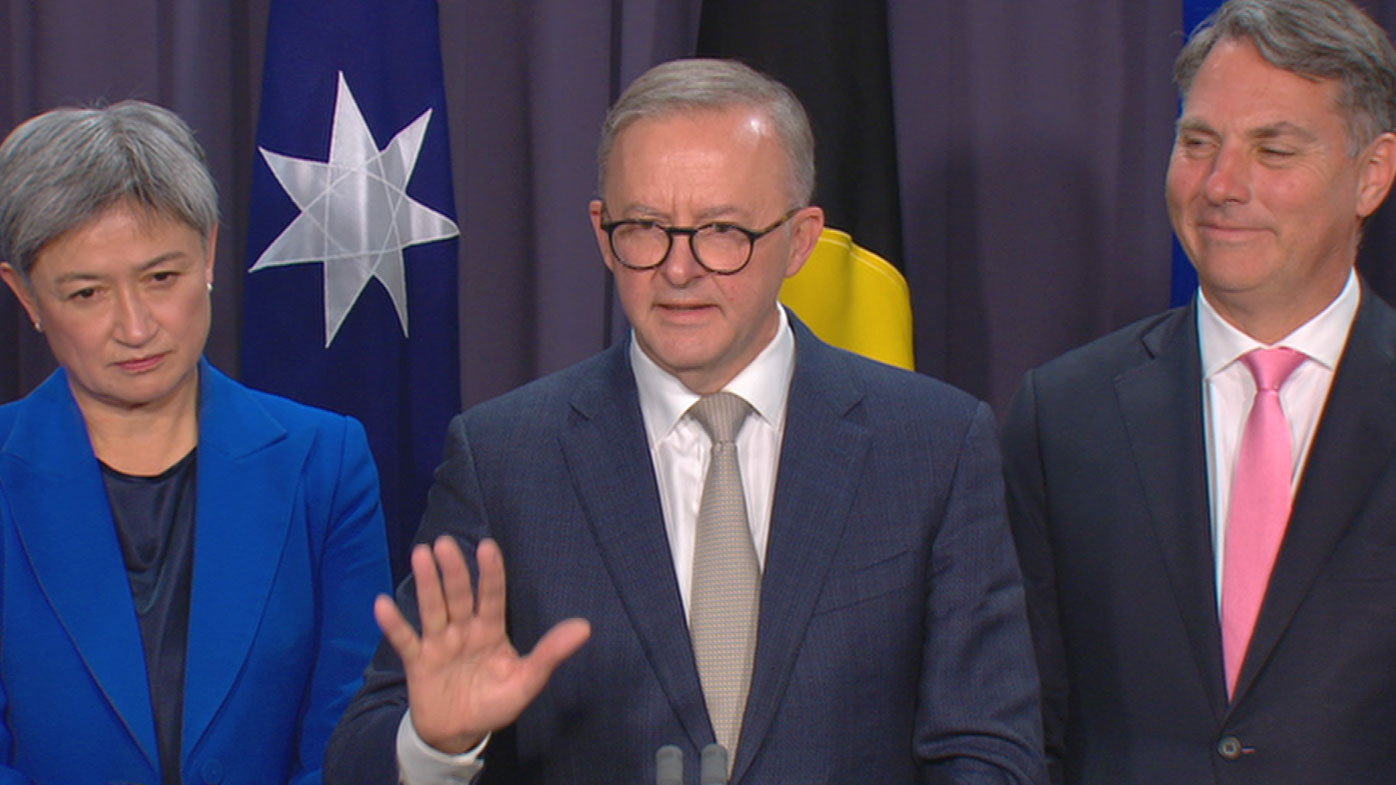