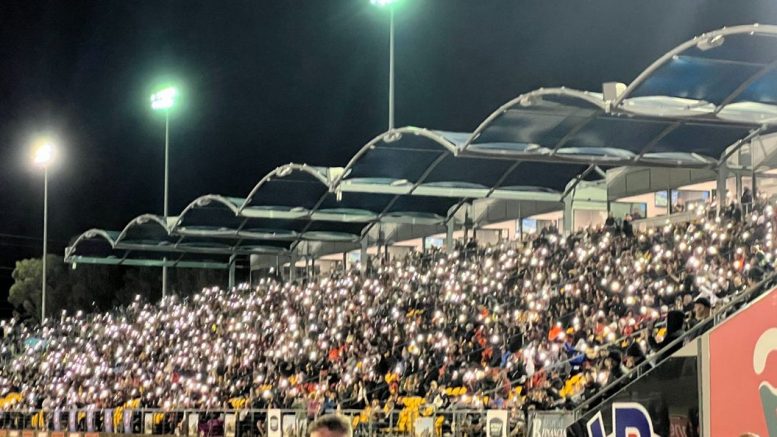 A man has been critically injured in a drag racing accident at a Sydney raceway.

Paramedics were called to Sydney Dragway about 5.15pm today to what a witness described as a fire involving a car’s engine, a New South Wales Ambulance spokesperson told 9News.com.au.

The ambulance spokesperson said four people were taken to hospital, including a man believed to be in his 20s who was in a critical condition at Westmead Hospital.

He said the man suffered burns while others received minor injuries.

“A full investigation is underway with IHRA Australia, the sanctioning body at Sydney Dragway,” the organisation said about 8.15pm, on Facebook.

“Given that, Top Fuel won’t make any further comment at this time except to say that our thoughts are with the team members involved, and that they’re all in good hands.”