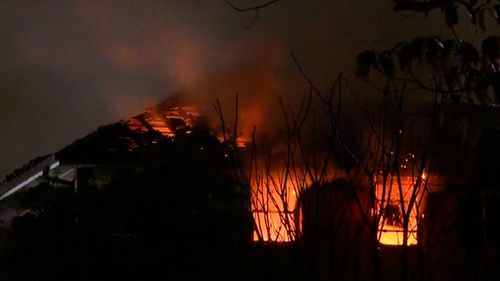 Emergency services responded to what Fire and Rescue NSW (FRNSW) is describing as an “explosion” at a unit in Concord around 2am this morning.

A man inside the engulfed three-storey unit risked his life to jump to safety.

“He sustained serious burns, cuts to his head, chest and arms, and pain to the right side of his body,” FRNSW said.

He was treated at the scene by an off-duty paramedic before he was taken to hospital in a serious condition.

“The man’s neighbours managed to evacuate before the blaze took hold,” FRNSW said.

“NSW Police have declared a crime scene at the property and are working with FRNSW’s Fire Investigation and Research Unit (FIRU) to establish a cause.”

It’s believed the man may have lit a cigarette near a gas stove that was left on which triggered the explosion.

Meanwhile in the city’s Northern Beaches, an elderly woman is lucky firefighters arrived when they did to rescue her from a burning home in Dee Why.

Firefighters found the 94-year-old woman inside the unit after being called to the blaze.

They escorted her outside to safety before tackling the flames.

The woman suffered minor smoke inhalation and is recovering in hospital. 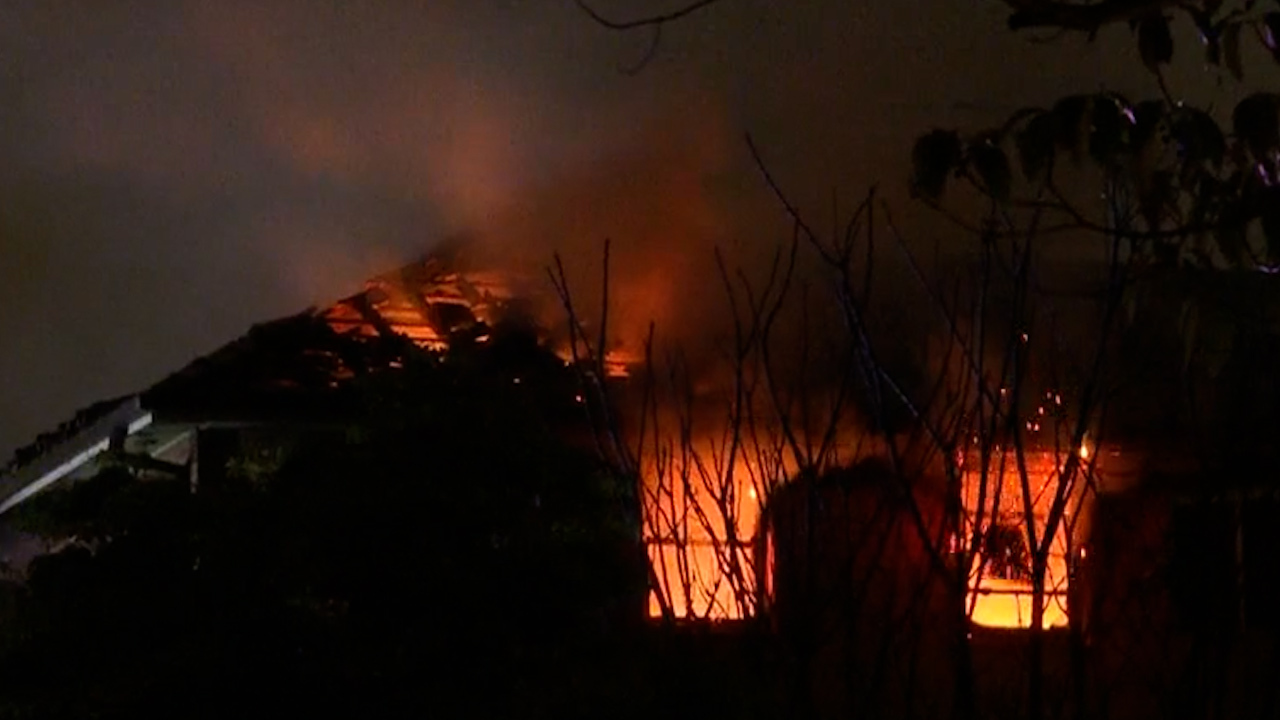 Zak Rahim was killed early on Sunday morning, when the car he was in – allegedly driven by one of his best mates – slammed into a pole on Hoxton Park Road….

A﻿ man, 25, has been taken to hospital after being pulled unconscious from the surf at a popular beach in Sydney's north….

One man was forced to jump to safety in Concord while an elderly woman was rescued by firefighters from her Dee Why home….