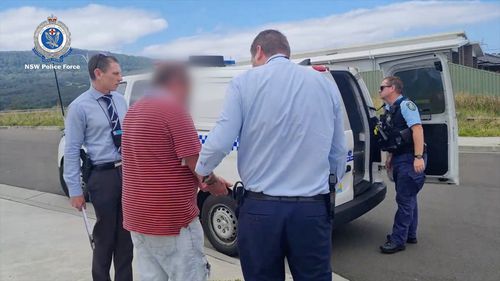 A 35-year-old﻿ Illawarra man has been charged after allegedly faking his own kidnapping on New Year’s Eve.

At 11:45pm on Saturday, December 31, police received a report ﻿that a man in his mid-thirties had been kidnapped around Dombarton, which is about 16 kilometres southwest of Wollongong.

NSW Police established a strike force to find the man and, after what police described as “extensive efforts”, discovered him at 10am the following morning in Dapto﻿, only an eight-minute drive away from Dombarton.

Police claim the man made up the story about his own kidnapping and yesterday, Thursday, January ﻿12, at 3:45pm he was arrested.

He was charged with making a false accusation, ﻿and false representation resulting in a police investigation.

The man appeared in Wollongong Local Court today, where he was granted conditional bail.

He is set to reappear in court on Tuesday, January 24. ﻿ 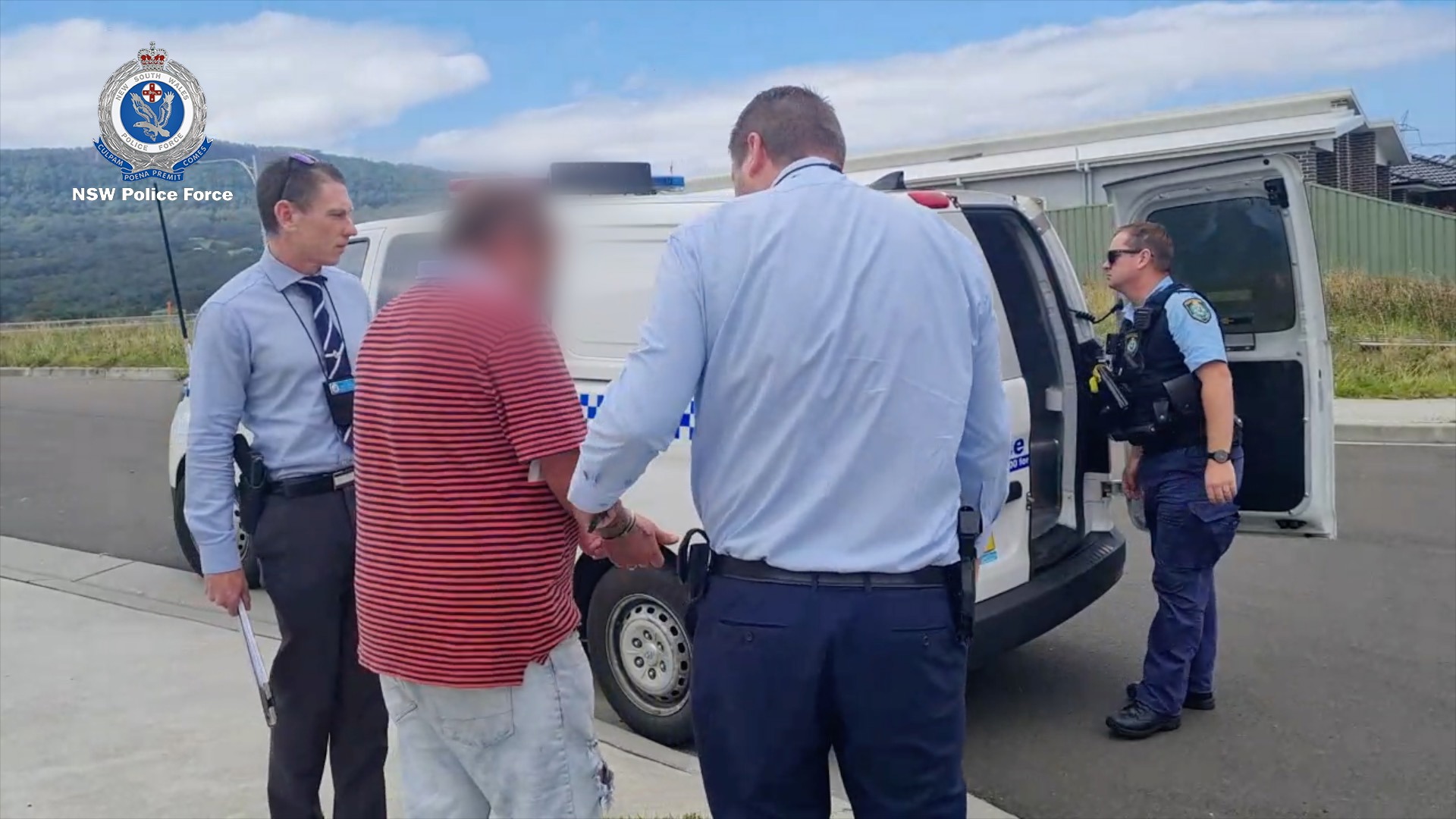